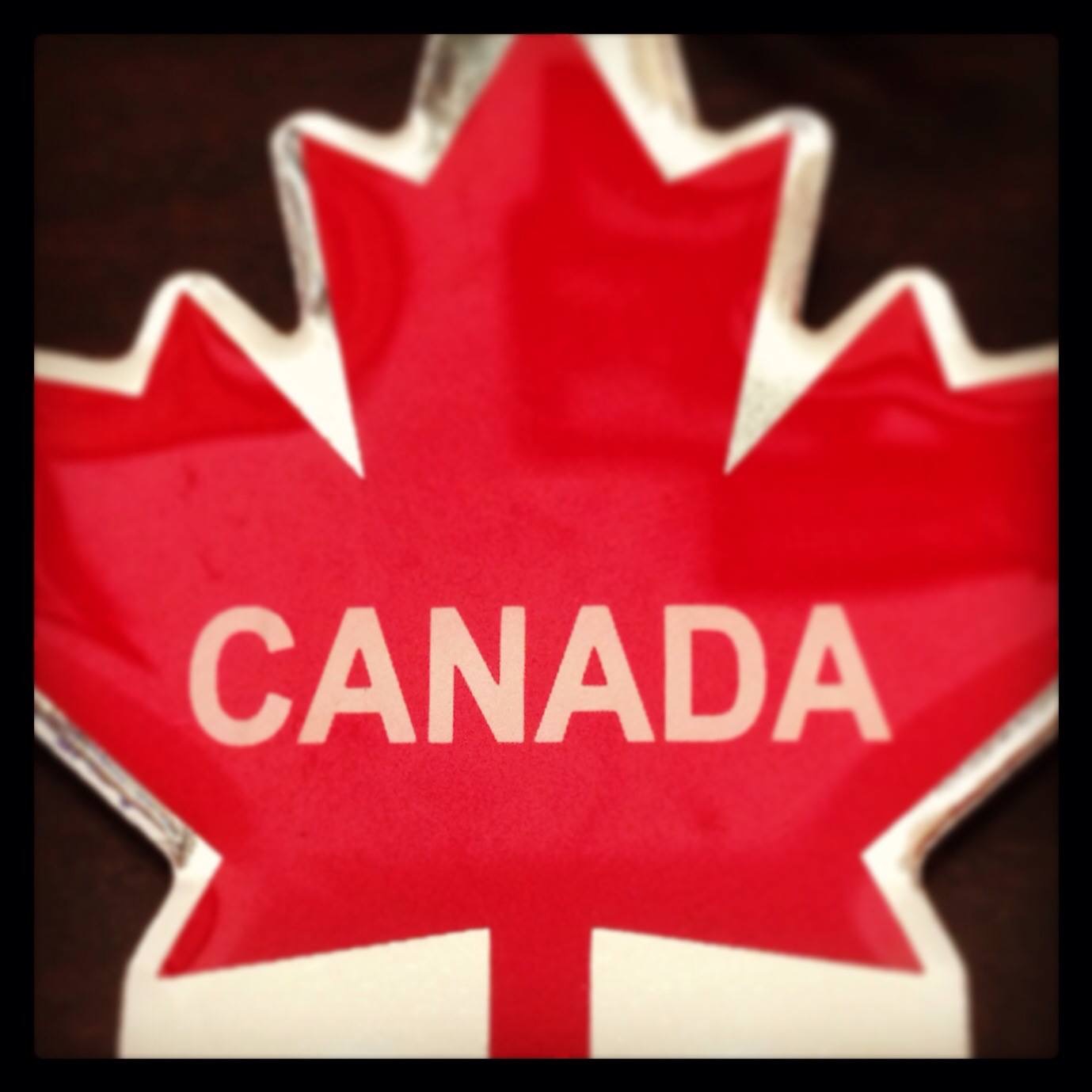 Canada is celebrating its “152nd birthday” on July 1st.  As Canadians, this is our opportunity to reflect and get to know more about this place we call home.

For me, the greatest decision I have ever made in my life was when I had decided to come to Canada.  The people are so friendly and welcoming which made it easier for me to adjust to my new home.

I only knew a little information about Canada before I applied to come here.  To be honest with you, I only knew that there is “snow” in Canada and that some of my relatives live here.  I’m still learning and I’m interested in getting to know more about Canada.

What is Canada Day?

“Canada Day” has been one of my favorite holidays since I immigrated here from the Philippines in 2006. So, what is Canada Day? Canada Day is a national holiday celebrated every July 1st, which is when the Constitution Act, 1867 was passed.  It is being celebrated with lots of festivities, lots of food, music concerts, street parties, parades and fireworks.

Getting to know Canada

I’ve known more about Canada when I applied for Canadian citizenship.  I had received this reviewer containing everything I should know about Canada.  There was a lot of information in the reviewer so I thought I won’t be able to pass the test!

Some of the things I’ve learned that stuck with me was that the name of Canada came from the word kanata meaning “village”.  That Canada has three territories – Northwest Territories, Yukon and Nunavut and ten provinces – British Columbia, Calgary, Saskatchewan, Manitoba, Ontario, Quebec,  Newfoundland and Labrador, New Brunswick, Nova Scotia and Prince Edward Island, and so on and so forth.

I’ve done some research and had listed below some interesting things about Canada.

I love to eat so I’ve started the list with Poutine!  “What is Poutine?”The classic Poutine originated from Quebec and is made of fries with gravy and topped with cheese.  Some restaurants offer this topped with bacon. So yummy!

The man who invented Hawaiian Pizza, Sam Panopoulos was born in Greece and moved to Canada when he was 20.  Sam’s family opened a restaurant in Chatham, Ontario. This was where Sam thought of adding pineapples on their pizza.

The customers loved this wonderful creation but was hated by some who thinks pineapples do not belong in pizza.  I don’t know why some people don’t like it though. For me, Hawaiian pizza tastes so good! How about you? Do you love Hawaiian pizza?

This piece of meat doesn’t look and taste like the smoked bacon strips.  It looks and tastes more like ham. We have these bacon strips in Canada, too.

So, what’s the difference?

The very first time I ordered coffee at Tim Hortons, the cashier asked “Is it double double?”.  I looked at her not understanding what she meant so I asked what a “double double” is. The cashier told me that “double double” means 2 cream and 2 sugar.  I should say, it’s the right amount of cream and sugar for a perfect cup of coffee.

Tim Hortons is the largest fast food restaurant specializing in coffee and donuts.  Its name came from the Hockey player and one of the founders, Tim Horton.

You’ll often hear Canadians say “Eh”.  This is similar in meaning as “Am I right?” or “do you know what I mean?”.

As per the definition from Merriam Webster’s dictionary – “Eh – Used to ask for confirmation or repetition or to express inquiry – used especially in Canadian English in anticipation of the listener’s or reader’s agreement”.

When it comes to sport, Canada has one for summer and a different one for winter.

There were two teams established as part of the NBA expansion in Canada in 1995 namely, Toronto Raptors and the Vancouver Grizzlies.

The Vancouver Grizzlies relocated to Memphis, Tennessee in 2001 making the Raptors the only basketball team from Canada.

This year marks the bestest year for Canada when it comes to Basketball as the Toronto Raptors is the reigning NBA champion and it’s also Canada’s first ever NBA championship!  All the more reason to celebrate Canada Day!!! Welcome to Sweet Life Blog and thanks for dropping by. My family and I are delighted to share with you our love for food, family fun, travel, crafts and learning new skills. Please join us on this wonderful journey to a lovely, rich and meaningful sweet life.
Instagram did not return a 200.